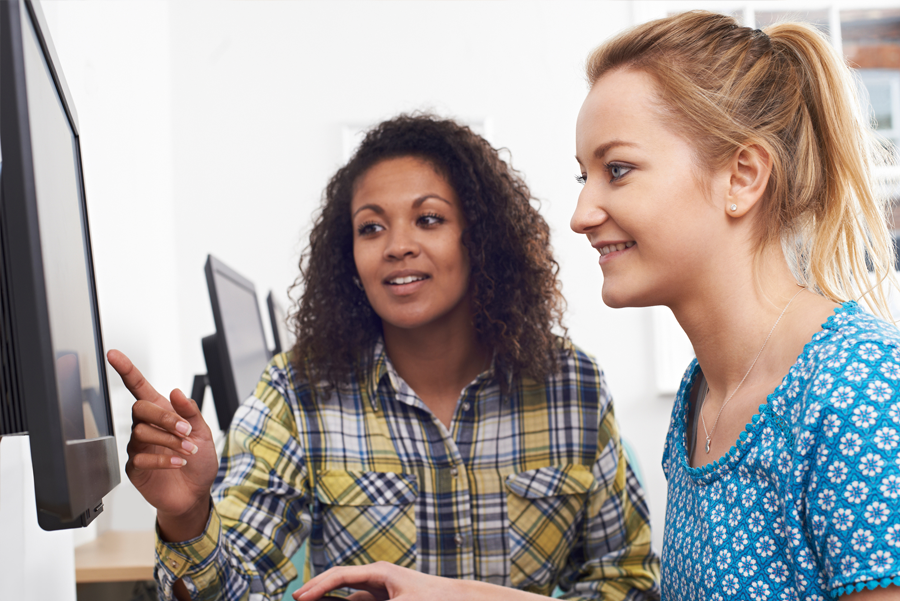 With the introduction of new technologies (and the discontinued use of others), the demand for certain technical skills grows. The skills needed for a tech-savvy job in 2010 are vastly different from the skills needed in a modern-day role. We've compared and contrasted several old and new jobs - and even made a few predictions for the future of technology jobs.

The introduction of cyber security careers has been around for the past 7 years - as shown by this top-rated IT role (as told by Network World.) Now, the same skills of a Security Specialist - such as diagnosing security issues and putting new network protections in place - have been scaled to new job roles such as Security Analysts and Security Engineers.

The addition of the word "Virtual" in this job title speaks for itself: The introduction of the "cloud" began in the early 2010s and is in full force today. Managing systems and networks can now be done remotely or in-person. Seven years later, Virtual Systems Manager is still a popular job role (with over 10,000 postings on Indeed.com at the time of writing.)

This is a role that seems to have been created right out of the economic environment of 2010 - where large-scale budgets quickly became constricted. Capacity Manager is a job that is all about making sure companies don't underspend or overspend on business needs.

It comes as no surprise that the rise of different computer technologies has created a need for management and consultation in those same technologies. According to US News, Computer Systems Analyst is the number one job of 2017, with over 118,000 projected jobs during the year.

Back in 2010, Software Developers were a niche and emerging career path. Now, it would be difficult to find a large company without at least one software developer employee. There's been a huge shift in the past three years - and now every company needs software developers to either maintain their existing applications or build out new ones.

The World Wide Web is here and in full force. Now that an increasing amount of business is done virtually, there's been a growing need for roles that revolve around building new websites and web applications. Enter: the Web Developer! 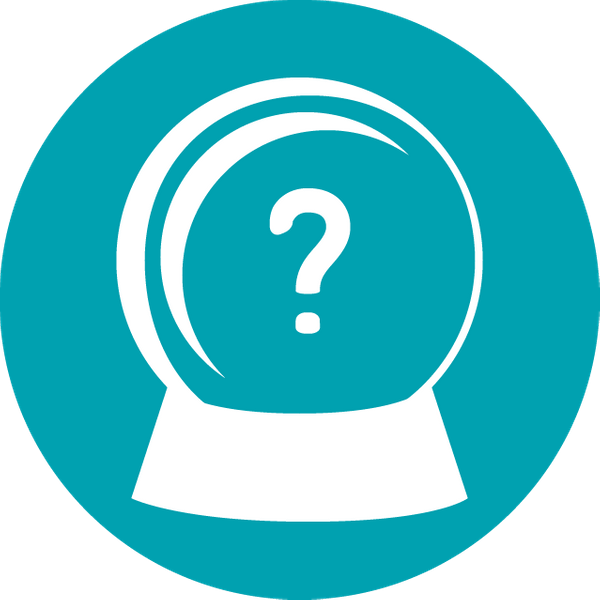 Let's look into the crystal ball

Over the past seven years, a huge amount of changes have occurred. Moving forward, who's to say what the best jobs of 2020 or 2025 will be? All we know is that virtual technology - and automated technologies - are here to stay, and they'll grow really quickly.

A few weeks ago, we posted our predictions for the future of coding jobs. What do you think will change in the next few years (or decades)? Let us know in the comments below!