I Want to Build Mobile Apps. What Language Should I Learn? 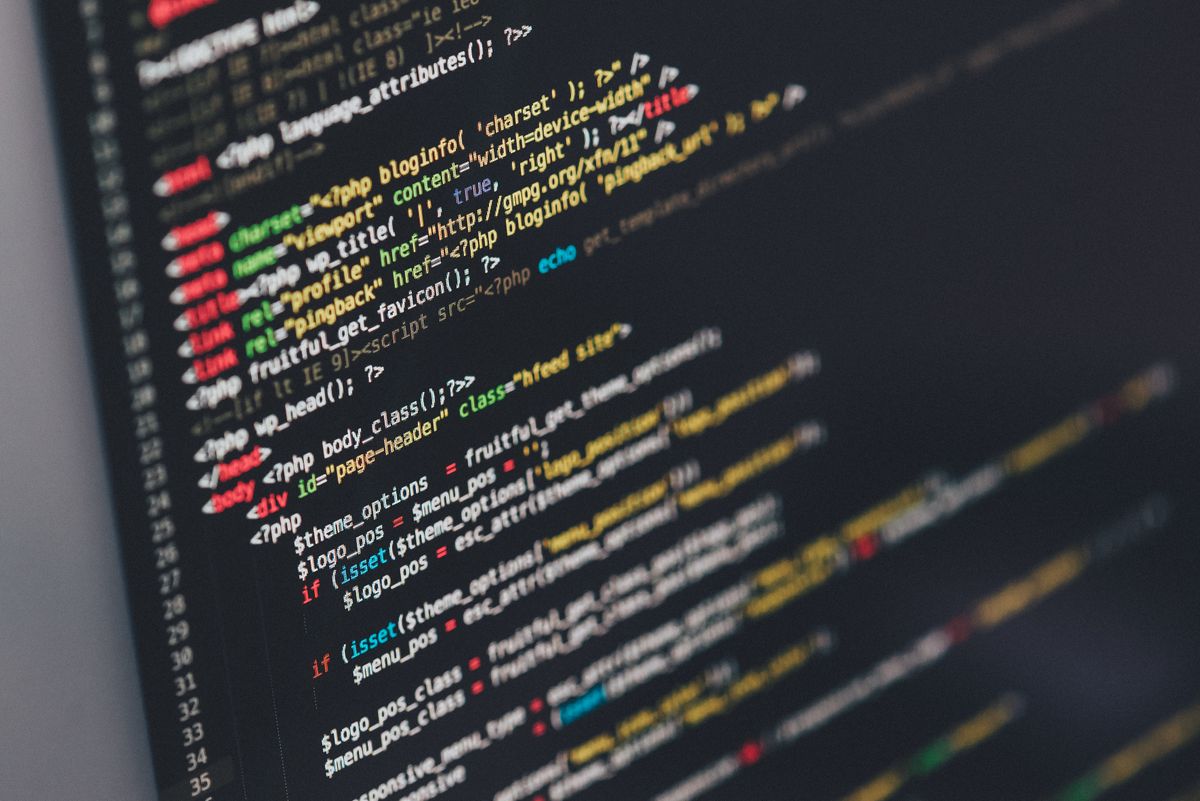 I Want to Build Mobile Apps. What Language Should I Learn?

This question gets asked all the time, but let's be honest: there's no right answer. There is no "best" language to learn when it comes to programming because all programmers should have experience in more than one language so they can pick and choose what works best in what scenario. Languages often coexist and work together, and you'll find yourself needing to learn one in order to use the other.

If you want to create mobile apps for iOS/iPhones...

... you’ll need to learn Apple’s programming language, Swift. It was built to replace Objective-C and is most similar to the Ruby and Python languages. One of the coolest features of the Swift language are the “playgrounds” which allow you to see the effects of your changes in the code in real-time.

What about Objective-C? Objective-C is a language that existed prior to Swift. You don’t need to know Objective-C to learn Swift, but the two often exist together. According to the experts, we’re in a transition from Objective-C to Swift. Right now there's a demand for developers in both languages, but that will change in the years to come. 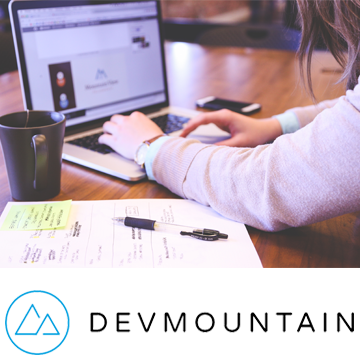 Our partner DevMountain offers an immersive and transformational iOS Development Course taught by industry professionals. The 12-week course is offered at their Salt Lake City, Utah campus. DevMountain’s hands-on education approach has fueled their growth to over 1,000+ graduates and counting.

If you want to create mobile apps for Android...

... you’ll need to learn Java. Java is the only official development language supported by Android and Google. It’s one of the most popular programming languages and has been around for over 20 years. 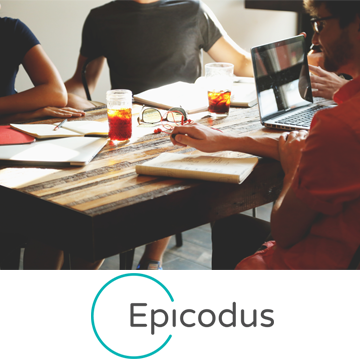 Our partner Epicodus offers multiple tracks that feature the Java language. Epicodus focuses on paired learning, which builds both teamwork and self-reliance skills. Typically there are 30 students per course. Check them out in Portland, Oregon and Seattle, Washington.

If you want to create mobile apps for Windows Phones...

Our partner Code Fellows offers beginner, intermediate and advanced Javascript courses. Their mission is to guide people from all backgrounds through career-faced education. Code Fellows is based out of Seattle, Washington, and around 20 students are in each cohort. 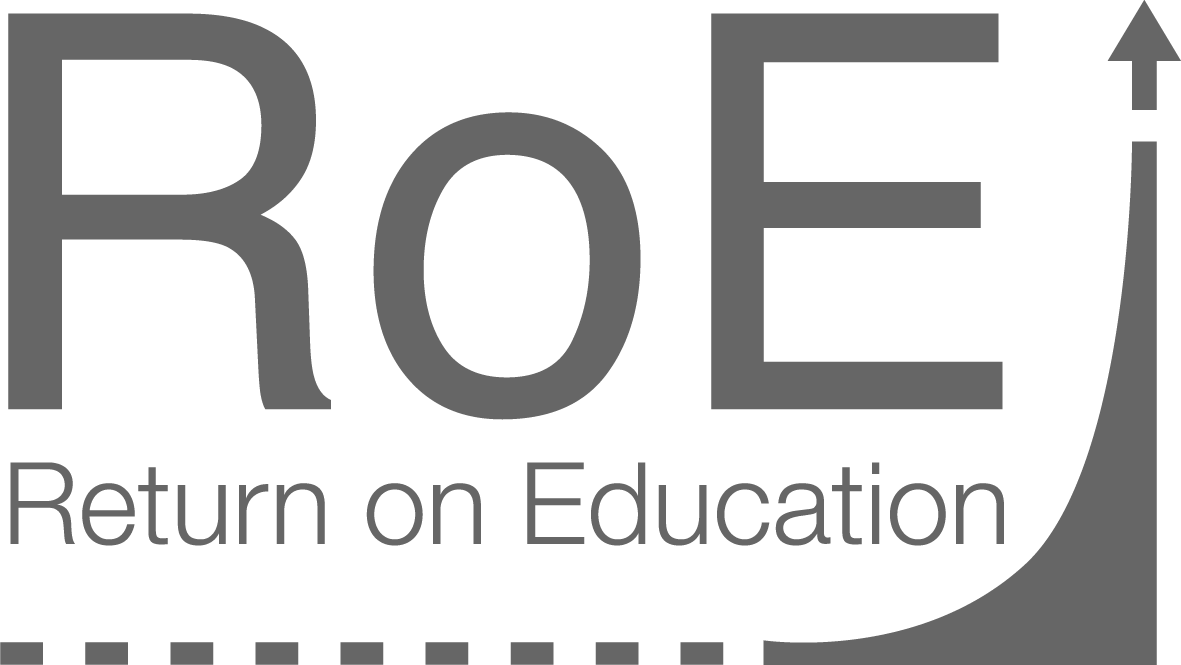 Skills Fund's driving mission is so simple: We transform student lives and careers by accelerating the growth of and access to high-quality bootcamps. We don't partner with bootcamps that won't give you great results. It's all a part of elevating your Return on Education (RoE) - if you put your precious time and money into an education, shouldn't your education return the results? Find out more about the value of a Skills Fund partnership here.

EXPLORE ALL OUR BOOTCAMP PARTNERS