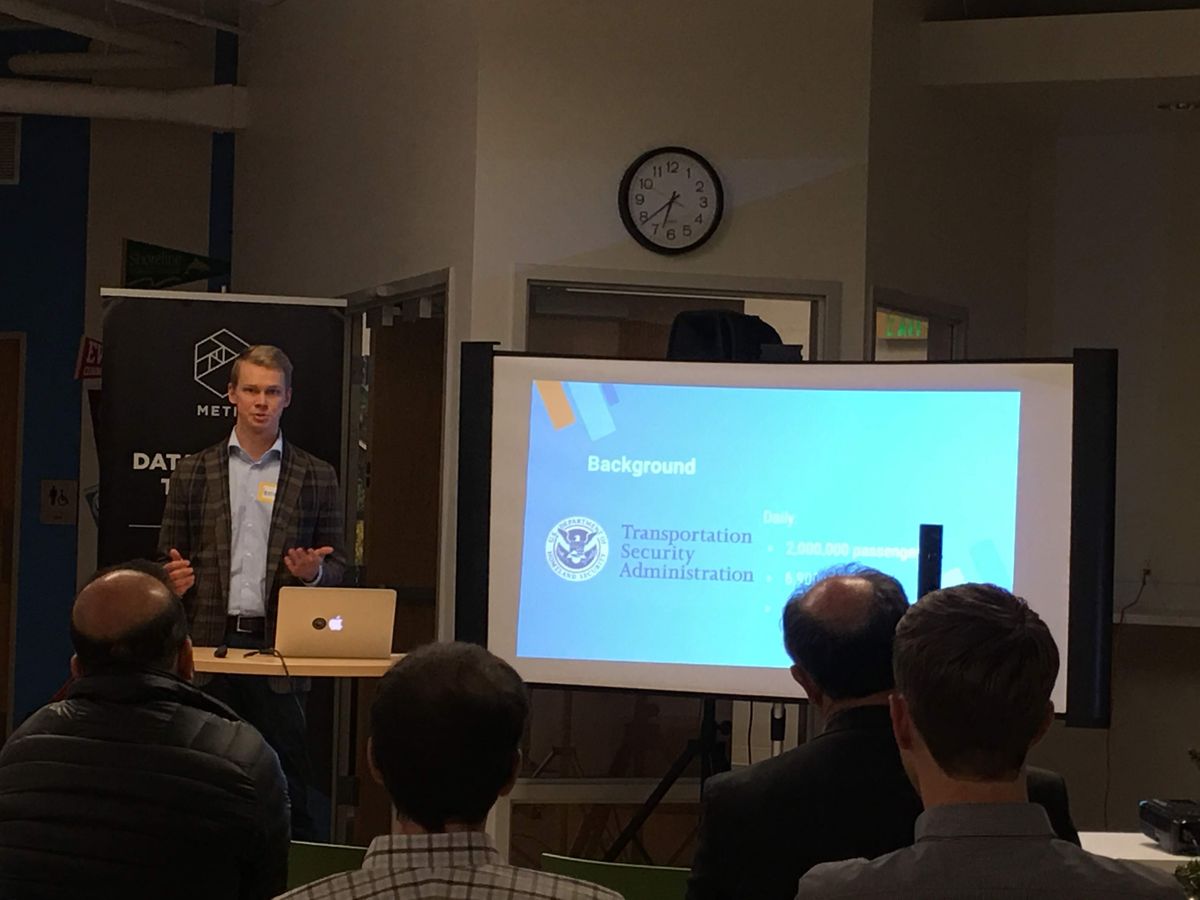 A Career in Data Science with Metis

The data science job market has consistently grown over the past several years. Fueled, in part, by advances in big data, AI, and machine learning, we've seen a lot of demand for professionals looking to further their education within data science.

Enter Spencer, a graduate of the Metis Data Science Bootcamp and current Data Scientist at Artemis Intelligence in Cleveland, Ohio. We spoke with him to get his take on the Metis program and financing his education with Skills Fund.

Spencer earned his Master’s in Tax Accounting and practiced in the field for a few years, then joined the Peace Corps in Costa Rica to focus on community and economic development. He set a goal to learn how to program during his downtime and began with Python. As he sharpened his skills, the idea of a career in data science started to become much more attractive.

Eventually, Spencer began debating whether to self-learn or to go through an academic institution. Two-year degrees were an option, but a bit expensive. Another option Spencer considered was going through a coding bootcamp. Spencer met with a few instructors, talked to alumni, visited classrooms, and ultimately decided on Metis’ data science bootcamp.

With four U.S. locations, Metis offers instruction for launching a career in data science. The 12-week immersive bootcamp is aimed at helping students develop data science skills while building a network focused on establishing a new career. The program includes building five projects with real data to show off to prospective employers. Making it the perfect option for Spencer at the time. 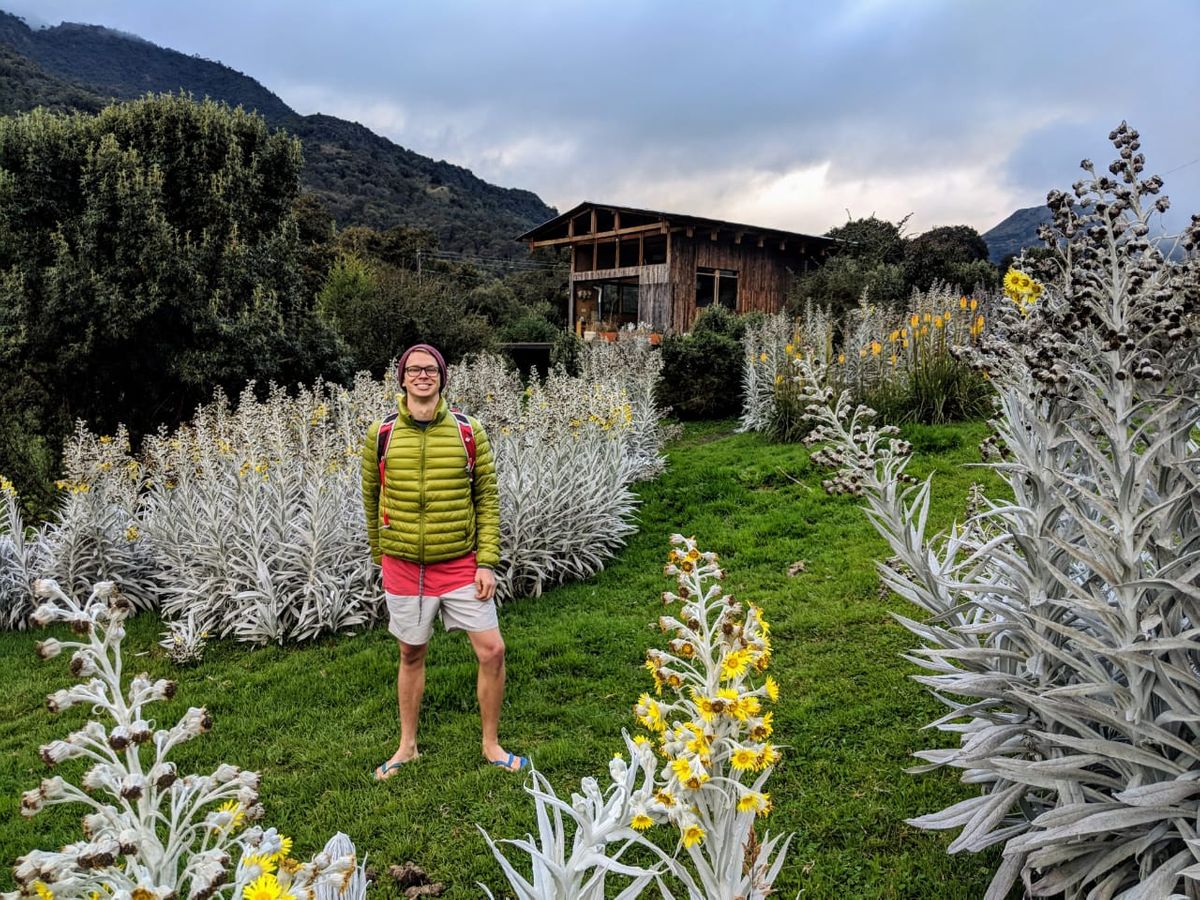 Q: When it comes to data science/coding bootcamps, there is no shortage of options. What made you decide on Metis?

A: I knew after Peace Corps that I’d be in the Seattle area so I started looking at the bootcamps there. When I got back to Seattle, I started doing my homework to choose between them. I grabbed coffee with a few of the different instructors. After it was all said and done, Metis turned out to be my top choice. I just had a really good feeling with the instructors I met. A big thing for me with Metis was talking to a few of the alumni in the Seattle area and they had some great things to say in terms of the career support as well as the quality of instruction. I was investing in my future and I wanted to be challenged, and I had the notion –from the homework I had done – that I would get that at Metis.

Q: What was your experience with Metis’s career day?

A: From the beginning, the staff instructors talk about career day and explain that that’s where you’ll present your final project. A huge part of career day is the people who will be there. The staff goes out to Seattle businesses who may be interested in potentially hiring Metis students and they get some representatives from those companies to come to career day. That leads to a build-up of nervousness and excitement. Then career day came, we got all dressed up, we went through our presentations, and then afterwards, there was food and mingling with everyone that came. I got an interview with a Seattle-area company just from my presentation itself.

Q: How did Metis help with your job search?

A: Metis had a really nice support structure. We had a career counselor who held weekly calls or meetups at the Metis campus. The career advisor helped point us toward different Metis alumni who were working in the field. The staff were always available for advice when it came to writing cover letters or your resume. When you got to the point of getting job offers, they provided helpful tips with negotiation. I really felt like my Metis investment was paying off all the way through getting a job.

Q: How did you find out about Skills Fund?

A: I was going to need to borrow money to pay for Metis. I tried to look at a few different funding options. It was tough to secure a loan with any kind of good rates as well as an interest-only plan like Skills Fund did for me going into Metis. They also made it really easy to qualify. It worked out really well. They were in lock-step with Metis to secure the money I needed for the program. Besides just tuition, I needed to also pay for normal living expenses while I was a student, and so the cost of living loan allowed me to do that.

Having finished the data science program at Metis and financing his tuition and cost of living with Skills Fund, Spencer now works as a Data Scientist at Artemis Intelligence in Cleveland, OH. Artemis is building novel software and data products to help R&D organizations better understand their technology capabilities and connect them with unmet needs in the market. To do this, they're blending many unique, and highly-complex datasets, and leveraging natural language processing and other machine learning tools to identify new structure and insight in the data. 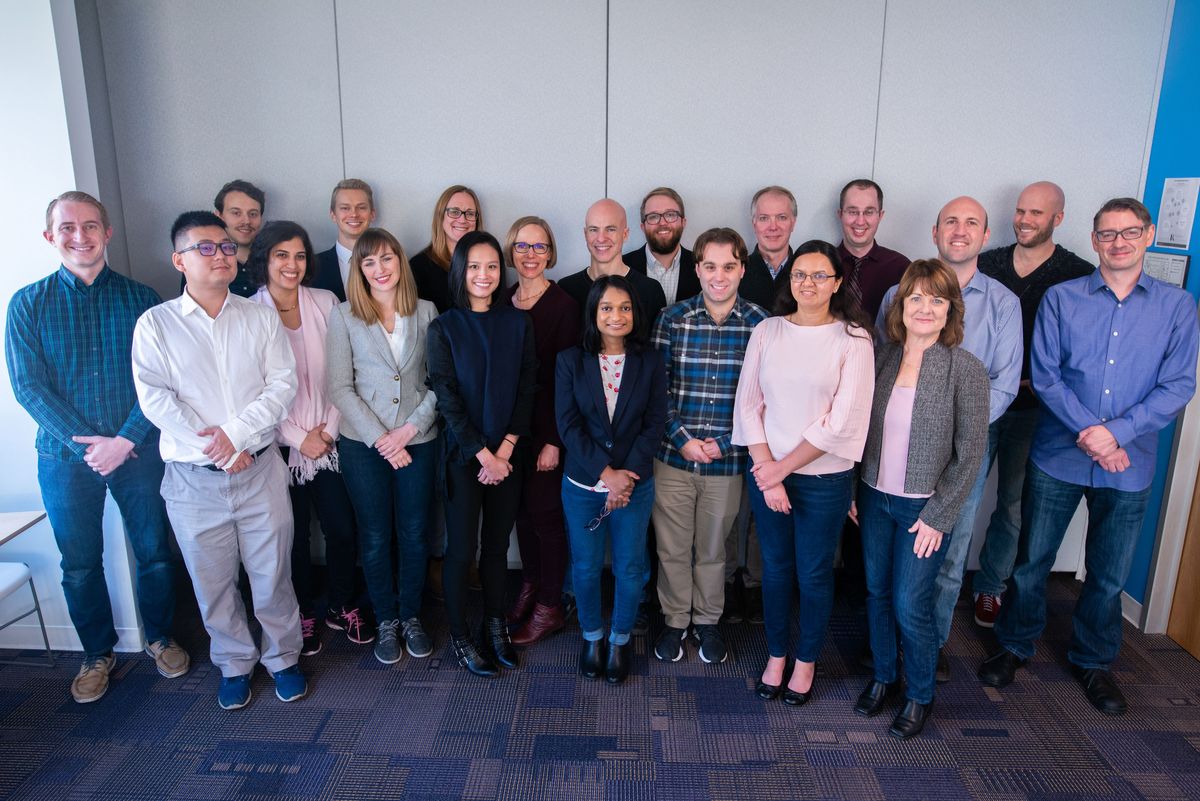 “Between Metis and Skills Fund it really ended up being a great combination for me."

Ready to find your own great combination? Check out our wide array of partner schools and get started today!