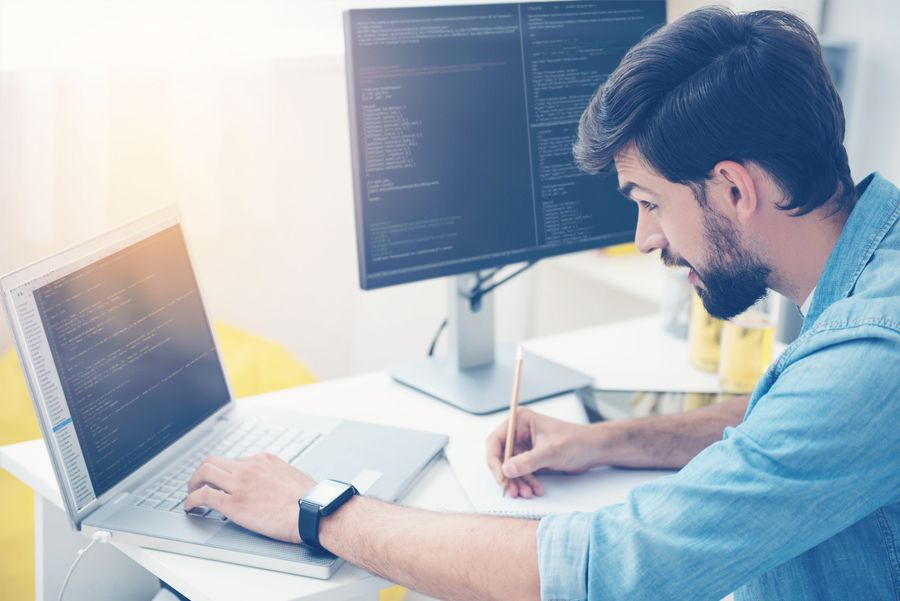 As technology ebbs and flows, the languages that build applications and websites change to reflect growing demand for security, versatility, and device compatibility. Keeping up with the in-demand languages is vital for any technology-savvy individual – especially someone who wants to build a career in tech. Look at the top programming languages of 2016, and compare them to the top programming languages of 2017, according to our partner Coding Dojo. We've also included our insight into what languages will emerge in the near future.

1. Swift: As an alternative to Objective C, Swift is Apple’s newest coding language for the Mac and iPhone.

2. .NET: Visual Basic .NET, developed by Microsoft, continues to release features and is seen in more and more large-scale applications. 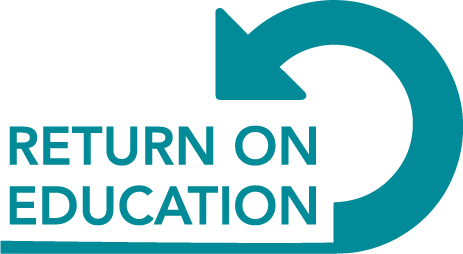 IT'S ABOUT A RETURN ON EDUCATION (ROE)

Skills Fund's mission is to provide as many students as possible with a rewarding skills training, by connecting them to an outcomes-based accelerated learning program. Financing should never be a barrier - so we've teamed up with the best bootcamps in the United States to provide transparent and clear-cut loans for the cost of tuition and additional living expenses. Learn more about ROE here.